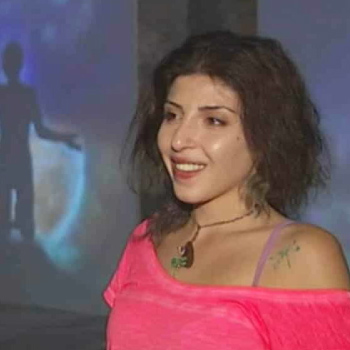 Simoni is a multi-disciplinary artist best known for her shadow sculptures. She was born in 1983 in Toronto, Canada and grew up in Nicosia, Cyprus. Her encounter with the visual arts begins from a very young age at her father’s, Christos Symeonides – CHRISIMOS’s studio. At the age of eighteen she moves to Athens pursuing artistic, technical and intellectual refinement in various art studios. After, she moves to Bristol, UK where she studies Fine Art at Bristol School of Creative Arts and acquires Bachelor’s and Master’s degrees. Today she lives and works in Nicosia where she keeps her studio. She has participated in various group exhibitions in Cyprus, U.K. Germany and U.A.E. Her works exist in collections around the world.

Simoni’s body of work consists of three-dimensional and two-dimensional works of various disciplines. However, her shadow sculptures are the ones that has defined her artistic identity. The forms of the sculptures, take seemingly random formations, but when illuminated, they cast shadows of figures on surfaces. These sculptures, are often shaped in the form of nature-inspired elements, such as flowers and trees, however remaining very different from the appearance of their shadow. But it doesn’t stop there. Additional elements such as colour, sound, movement and ready-made objects are added to the works, thus creating a more complete experience for the viewer.

With these works, the artist suggests the existence of an intermediate dimension between matter and the immaterial, light and shadow, consciousness and the unconscious. The shadow sculptures prove that things are not always what they are initially seem to be, and that everything – and everyone – is entitled to a second chance, or at least, a second glance. It is all a matter of perspective.

Simoni’s ideas revolve mostly around humans as entities and their shadow as their substance. Every time an idea is about to be born, she experiments with materials and mediums to find the most appropriate one for its expression. The world of dreams and fairy-tales is often met in her work in a very ground-to-earth way. That’s another contrast she explores. Through existential perturbations and exploration of emotions, human relations and inner search, the artist does not set questions, nor does she suggest the answers. She rather shares the realisation how similar and dissimilar we all are.

“Because we are humans. Round, curved humans. And that means that we have infinite sides.”

Simoni works in small and large scale projects. She can create magical images of shadows through her imaginative shadow sculptures as well as works of other disciplines. She is always open to new artistic adventures, so if you have a project in mind, don’t hesitate to contact us. If you wish to acquire an artwork click here for available works. 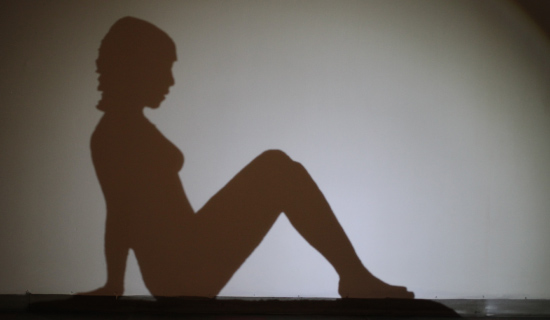 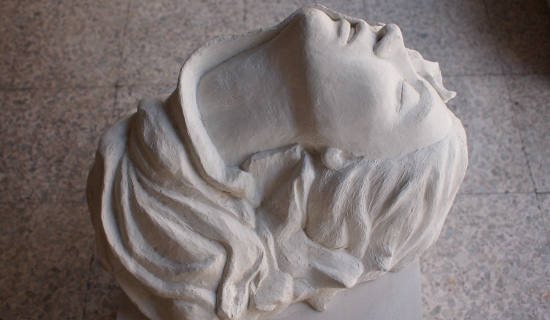 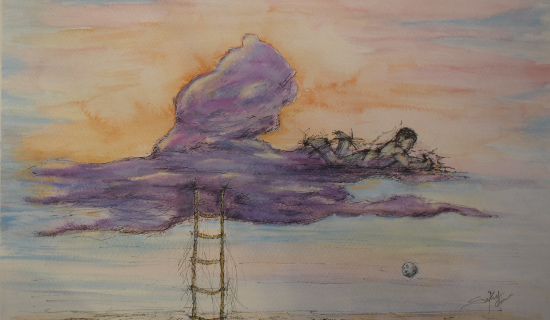